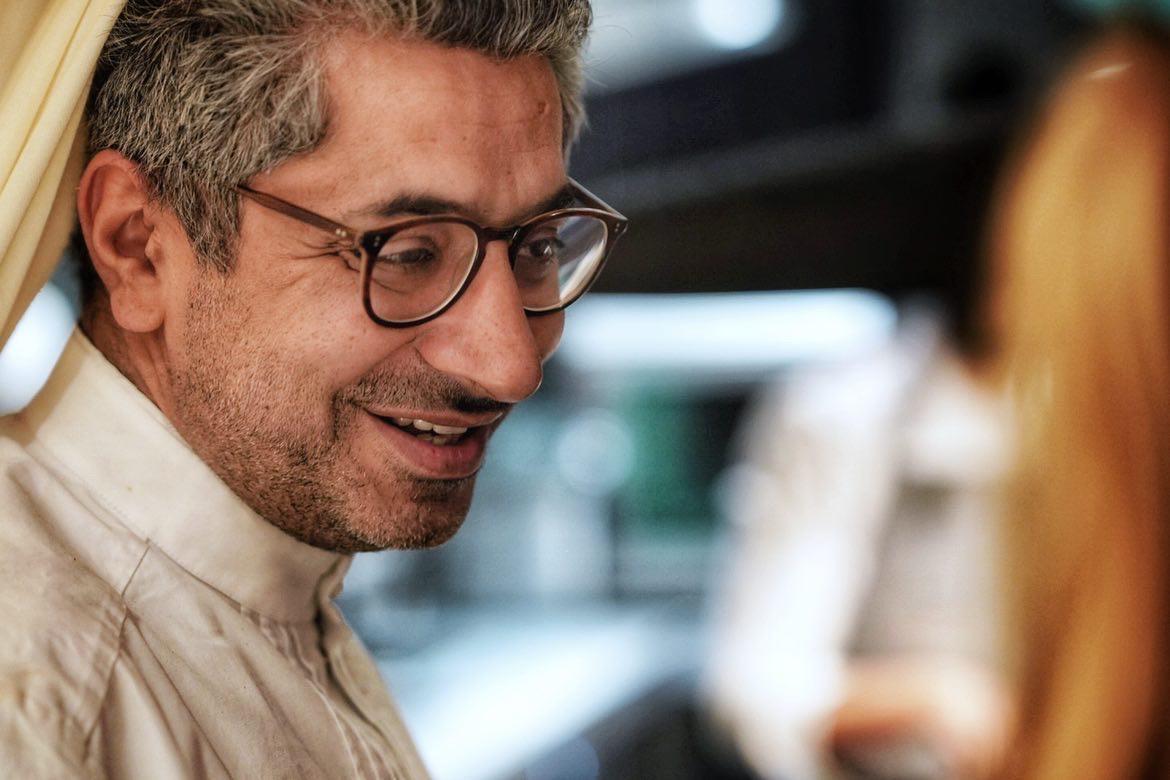 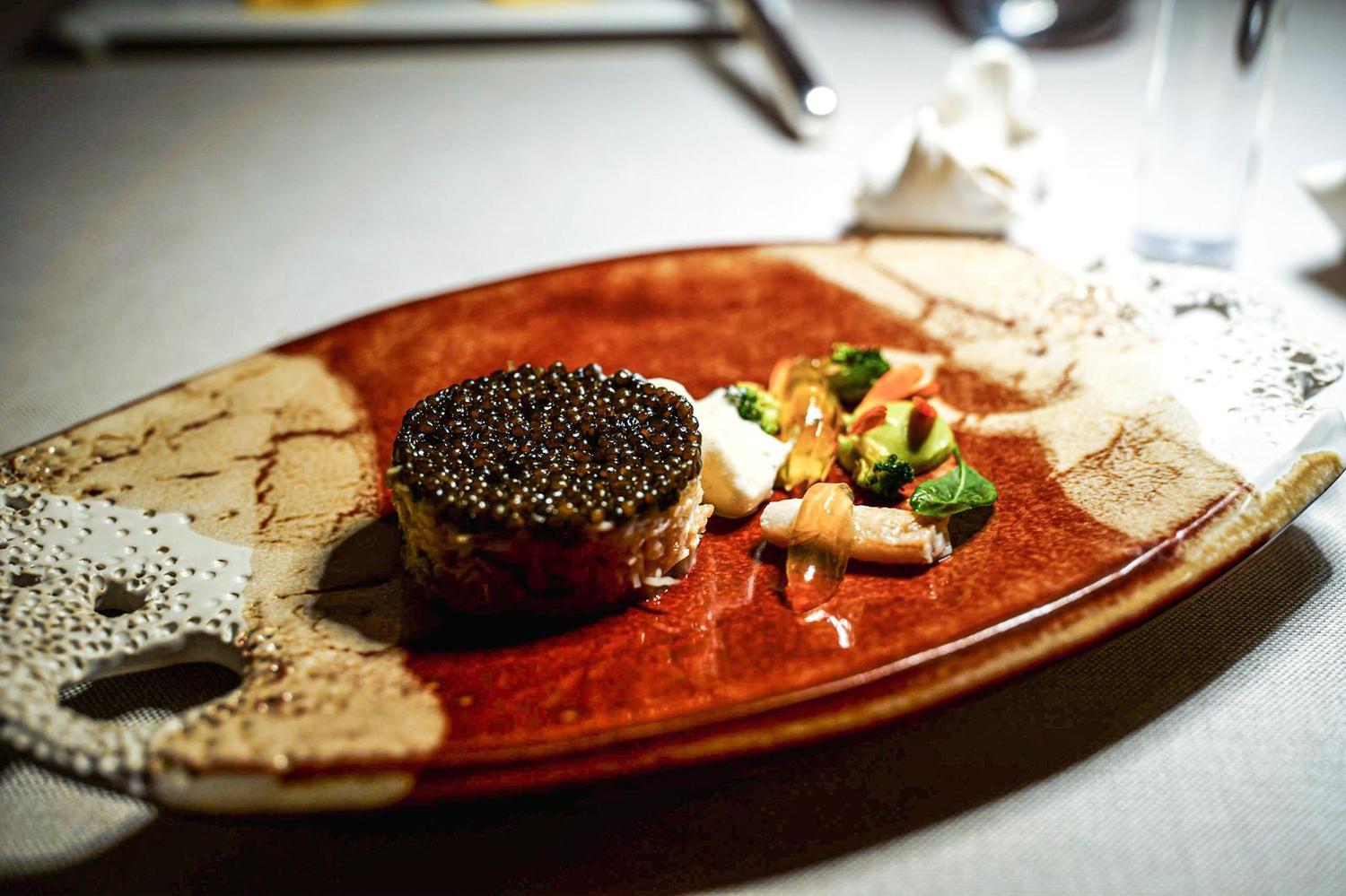 Born in Pakistan, he moved to France with his family and joined the brigade of the "Cheval Blanc", Thierry Marx at the age of 15, in Nîmes.

After having collaborated with great names of the French gastronomy such as Partick Pagès and Bruno Cirino at the "Royal Monceau", he joined the restaurant of the Chef Alain Ducasse and then followed him at the "Plaza Athénée". Still with Ducasse, Sylvestre flew to New York to open the restaurant "Alain Ducasse At The Essex House" and attended the Ducasse culinary school.

In 2005, Sylvestre returned to France to take the helm of "L'Oustau de Baumanière" in Les Baux-de-Provence; where he was quickly rewarded with two stars in the Michelin Guide. And after taking over the management of the "Strato" in Courchevel in 2012, he was awarded two Michelin stars there too.

After succeeding Jean-François Piège at Thoumieux in Paris, he also obtained two stars.

Sylvestre Wahid finally opened his own restaurant in December 2020 in Courchevel, "Les Grandes Alpes", where he was crowned with a Michelin star.

Come and discover Chef Sylvestre Wahid's responsible and vegetable-based cuisine, which touches on the globality of the gastronomy by promoting the use of seasonal products.