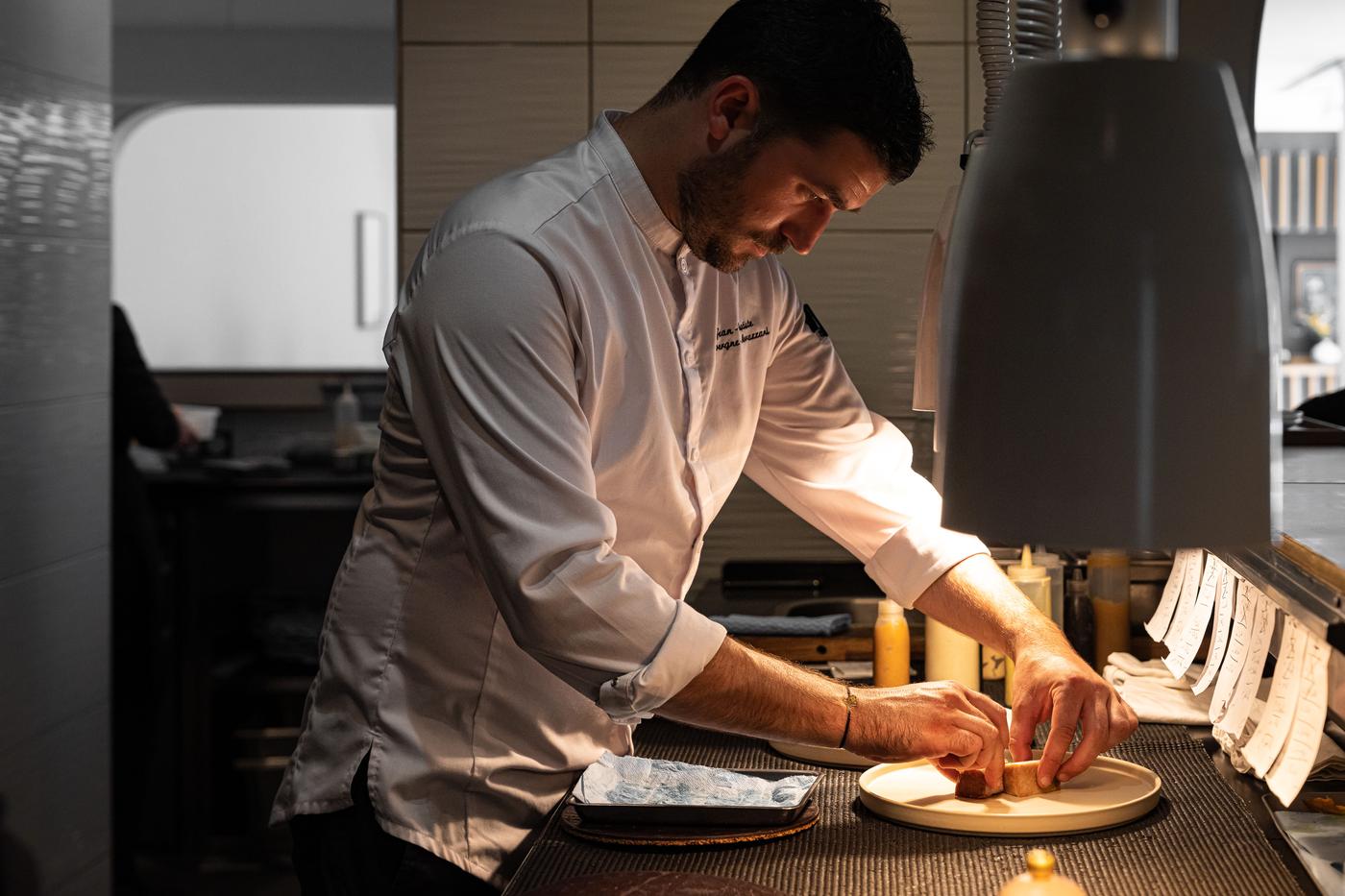 "Good cuisine is the memory" 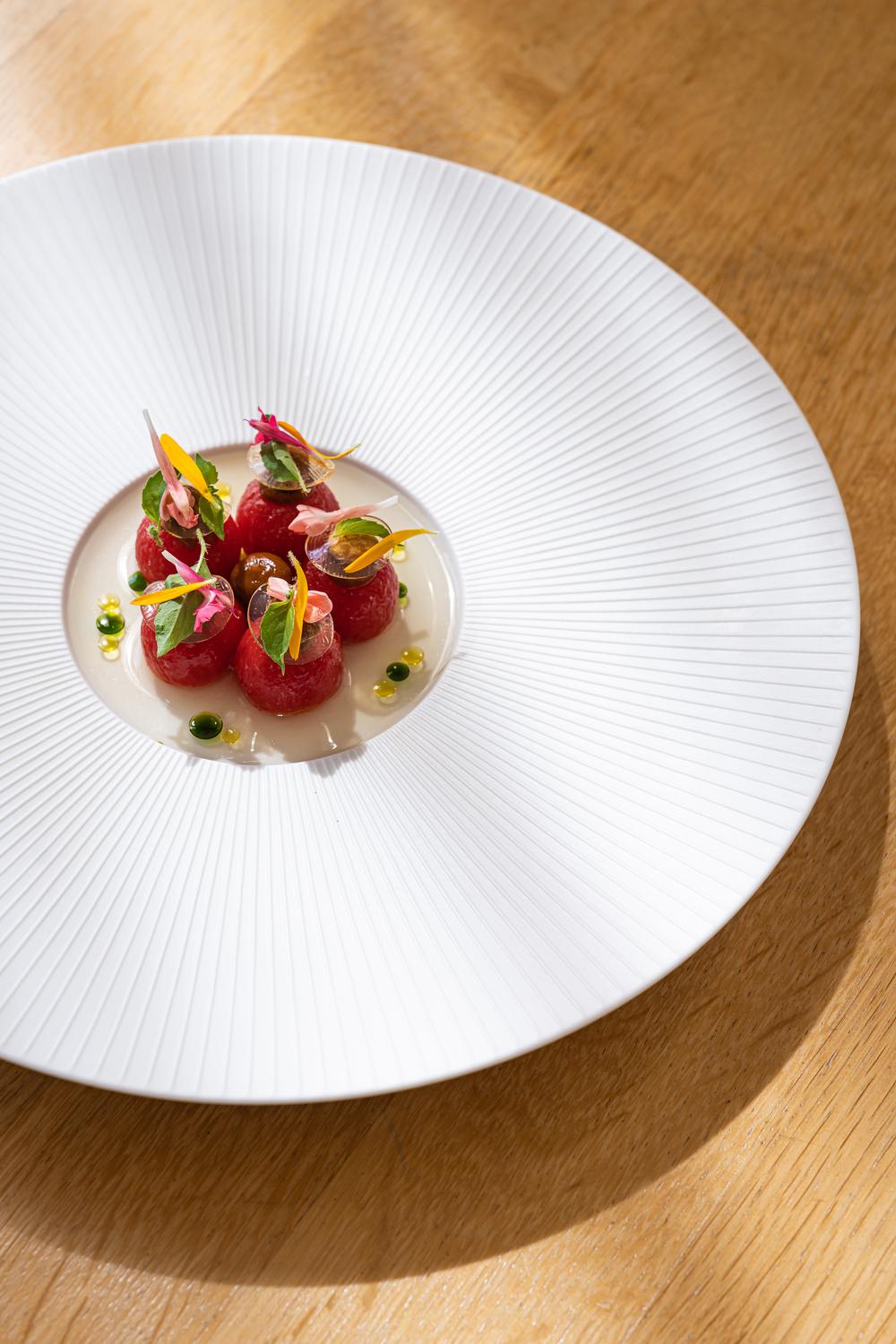 Coming from a family of restaurateurs, he knows the business but shapes his own destiny.

He attended the Ferrandi School and began his career at the "Trianon Palace of Versailles" as a clerk, under the guidance of Simone Zanoni. He left as sous-chef and joined Yannick Alléno at "Le Meurice", then Philippe Bélissent at "Cobéa".

Jean-Baptiste finally opened his eponymous restaurant "La Table du 11" in Versailles, in 2015, where it was crowned with a Michelin star, only one year after opening.

He creates a cuisine made with local and seasonal products, cultivating his 1500 m² garden.

Pared down, refined, balanced and seasoned: that's how one could describe Jean-Baptiste's cuisine.