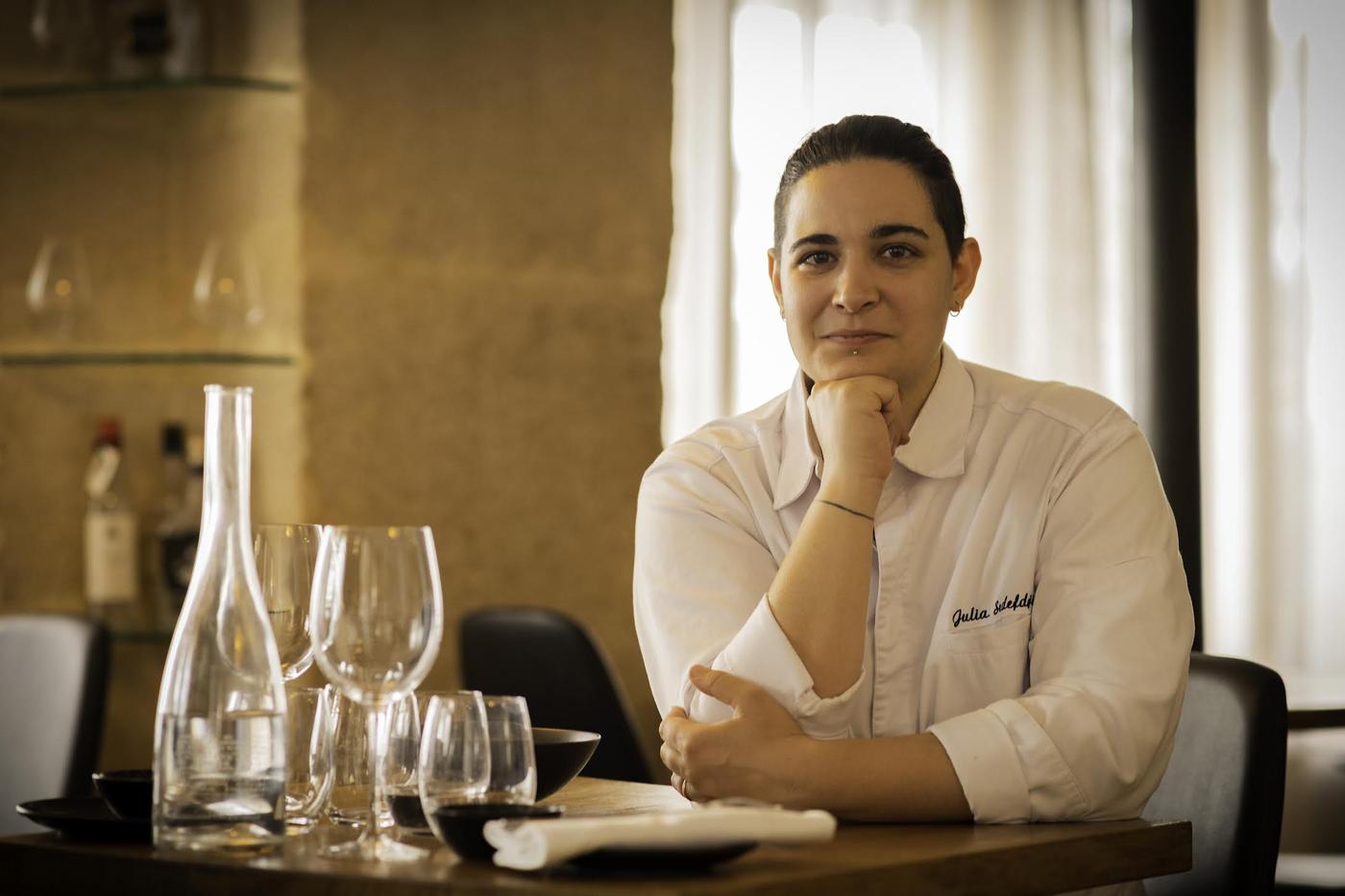 "Cooking is when things taste like what they are" 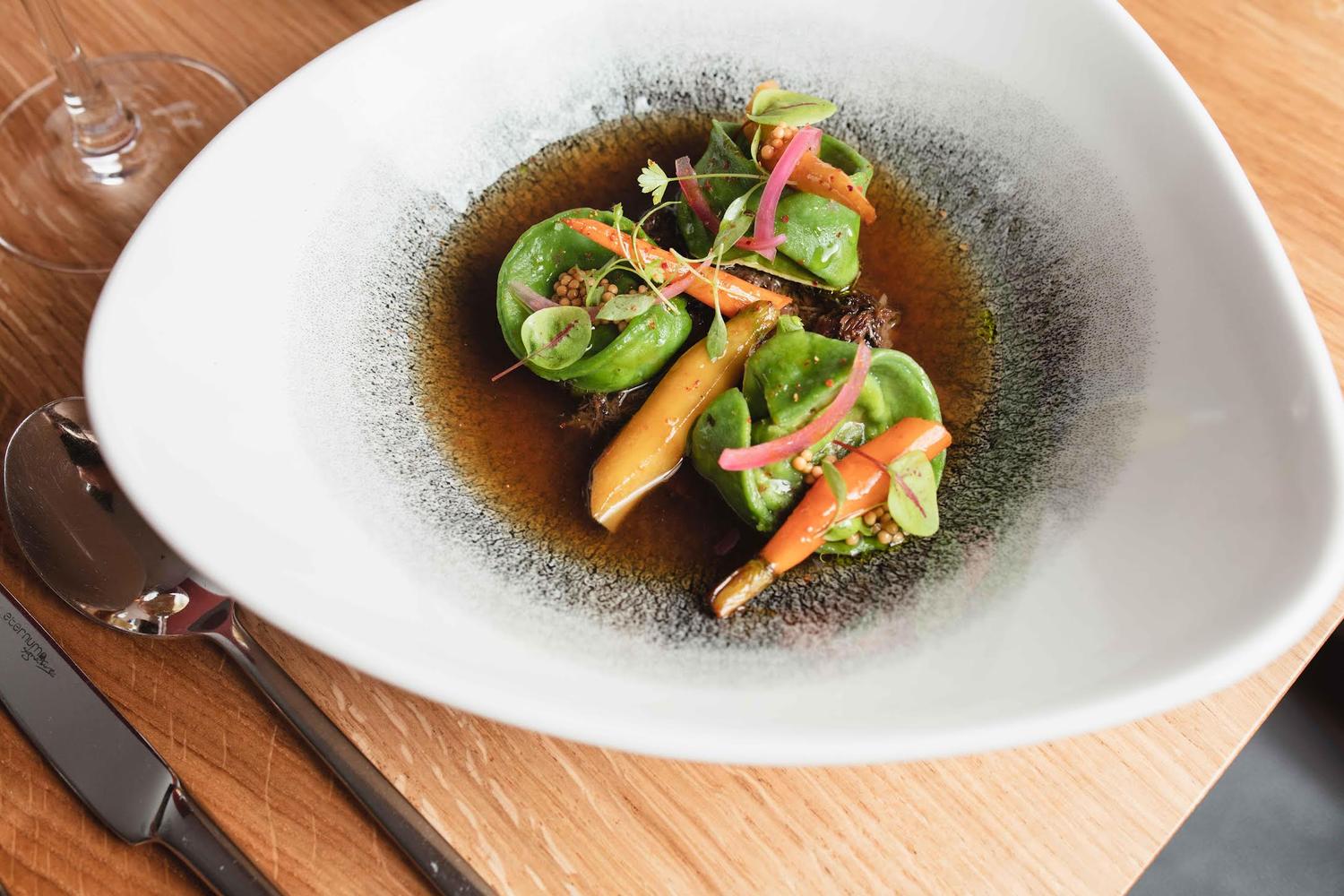 Julia Sedefdjian grew up in Nice and began a regular school course as an apprentice, with a CAP in cooking and a CAP in pastry making. She decided to work with her mentor, Chef David Faure, at the "Aphrodite". He encouraged her to take part in competitions until she won the regional gold medal for Best Apprentice of France in 2011. With him, this rigorous profession becomes a passion.

At 17, she decides to go to Paris to confront herself with haute cuisine. She manages to get a place at the "Fables de la Fontaine".
A year later, she became sous-chef and began to introduce her roots from Nice into the kitchen of the "Fables".

At 20 years old, she took the position of chef, retaining the star in 2016, allowing her to become the youngest starred female chef in France.

In 2018, Julia Sedefdjian opened "Baieta", a restaurant that offers great classics of Nice cuisine. She then opened "BÔ", a dining bar.

In 2019, it is the consecration: she obtains 1 star in the Michelin Guide for "Baieta", only 10 months after the opening...