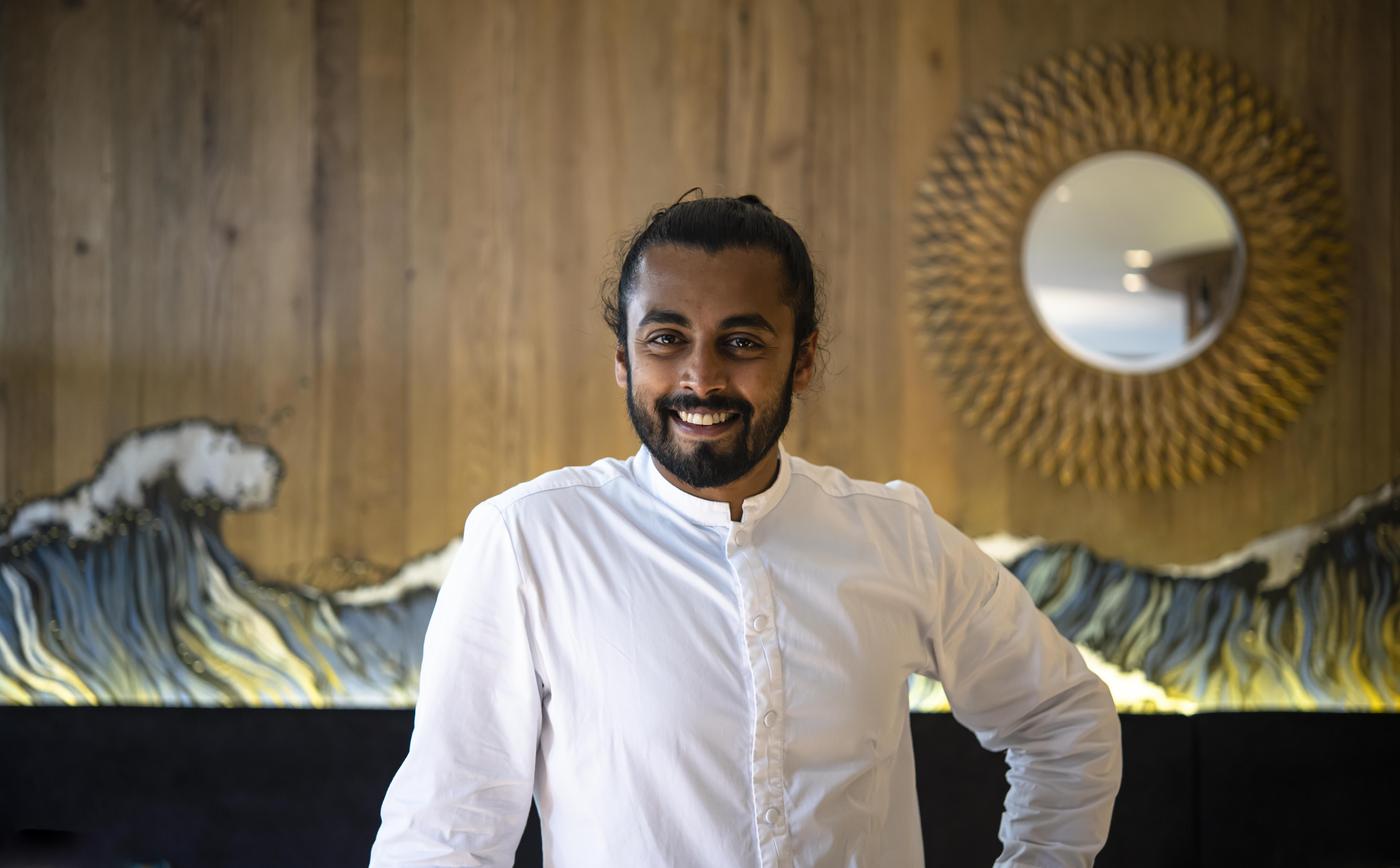 A creativity born from a combination of cultures 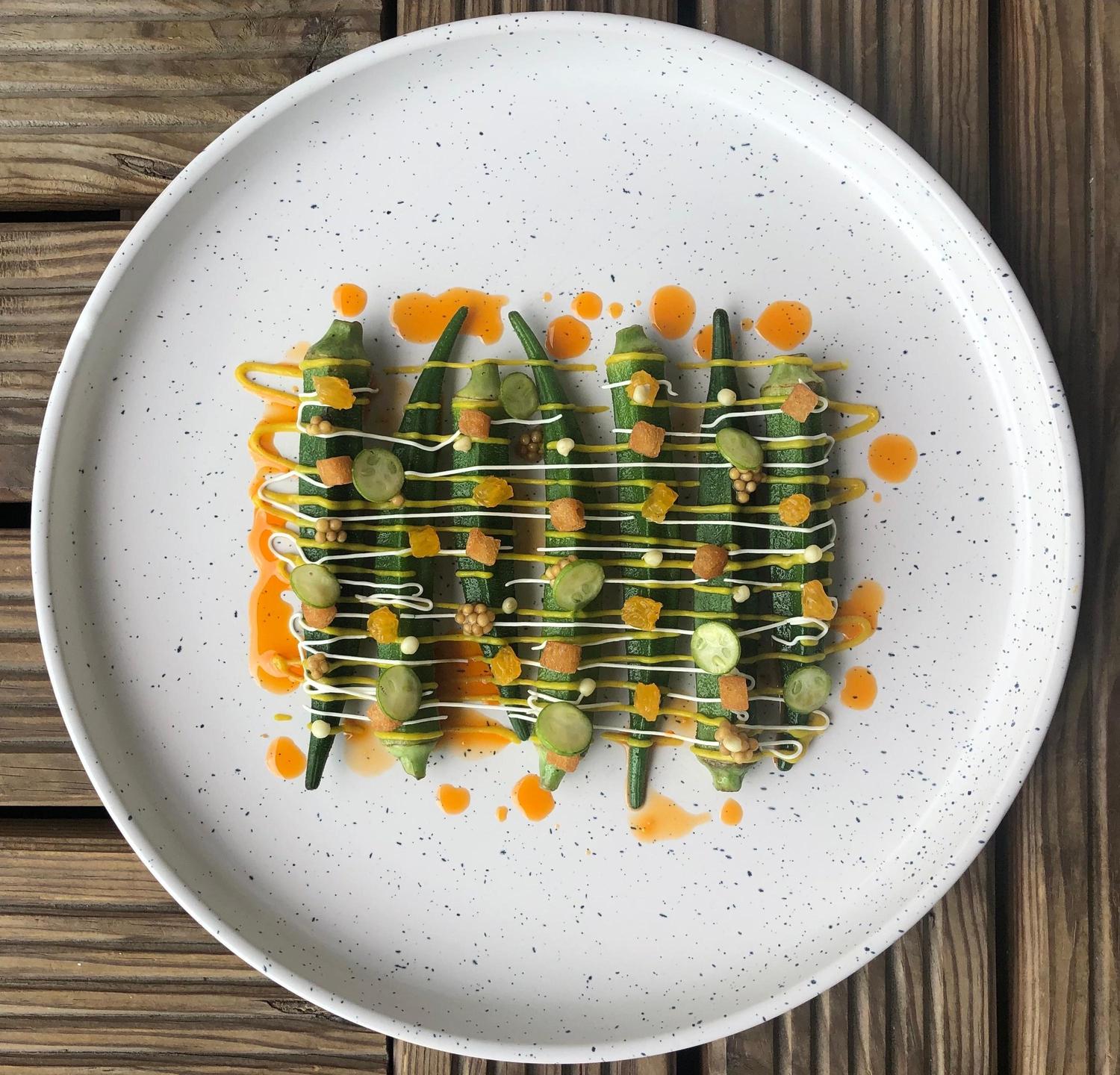 Of Indian decent, Renaud Ramamourty grew up in France allowing him to benefit from a rich mix of cultures. This international culinary universe has greatly fostered his creativity and open-mindedness.

Having participated in Top Chef France, Renaud learnt to harness his talent in the most prestigious Parisian establishments; Le Laurent, Le Cinq and l'Histoire, before taking on the role of Executive Chef at Petrossian.

He says his cuisine is like a chameleon, changing and adapting according to his desires and moods. He is inspired by all forms of art, going as far as considering cooking as an art of its own.

Renaud's desire to share and create moments of conviviality has brought him to join Cookoon Club.

Come and discover the surprising and compelling cuisine of Chef Renaud Ramamourty with Cookoon.